Suicide prevention starts with recognizing the warning signs and taking them seriously. If you think a friend or family member is suicidal, there’s plenty you can do to help save a life by taking any suicidal talk or behavior seriously. It’s a myth that people who talk about suicide won’t really do it!  It’s not just a warning sign that the person is thinking about suicide — it’s a cry for help!

If these warning signs apply to you or some you know, get help as soon as possible, particularly if the behavior is new or has increased recently. 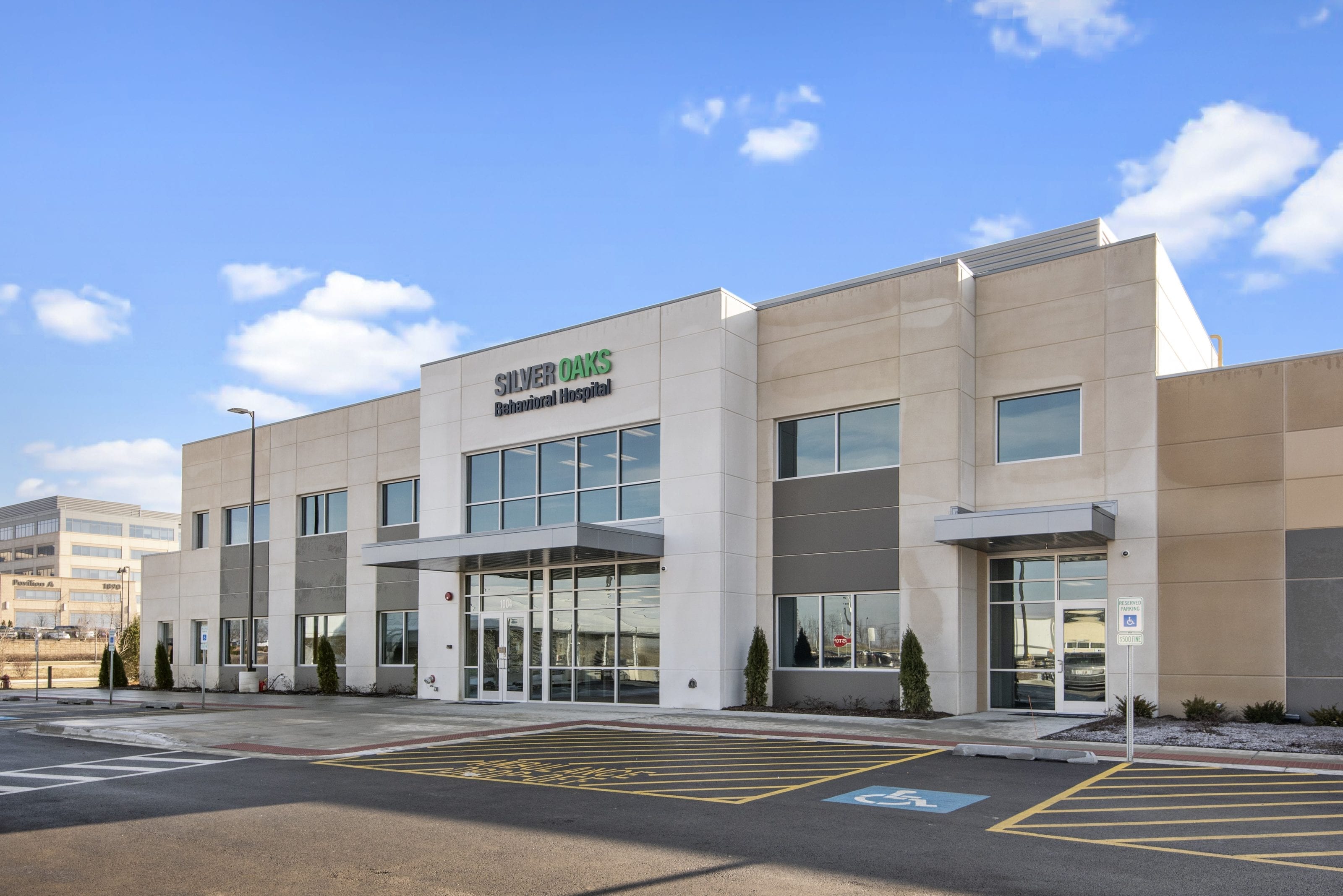